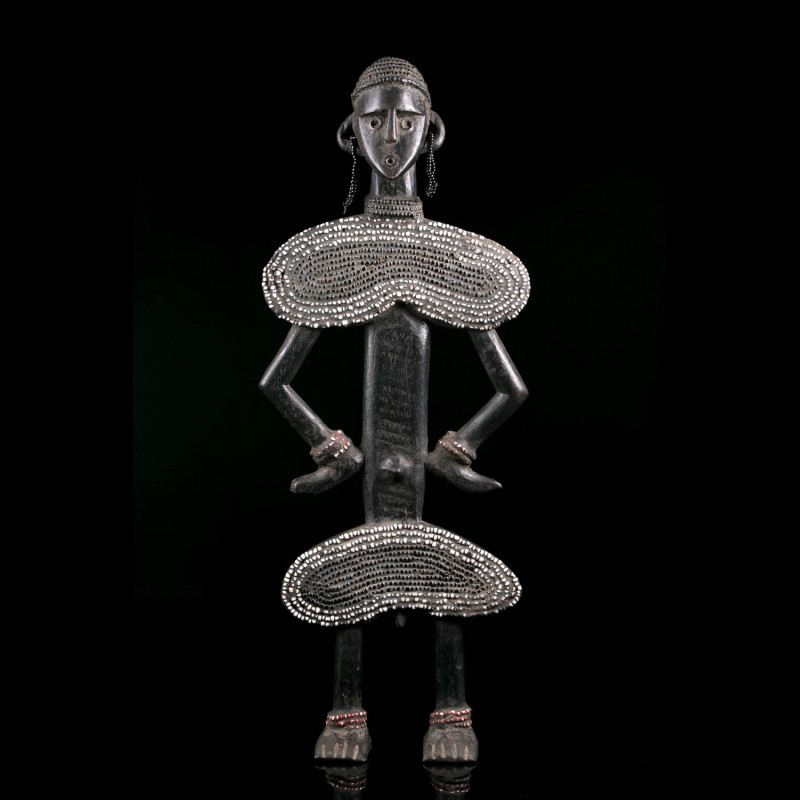 The Boa (AKA Baboa, Bwa, Ababua) live in the savanna region north of the Democratic Republic of the Congo. Today as yesterday, the majority of Boa live on hunting, fishing and subsistence farming. They speak a Bantu language that shares the same name as their tribe.

The Boa once had the reputation of being formidable warriors. When Azande spearmen from southern Sudan invaded Boa lands in the 19th century, the Boa successfully repelled the invasion. Subsequently, in 1903, the Boa rebelled against the Belgian colonial occupation. Although they were terribly under-equipped and poorly armed, the warriors resisted the Belgian industrialized forces for seven years. After the rebellion, a vast missionary proselytism led the tribe to convert to Christianity. 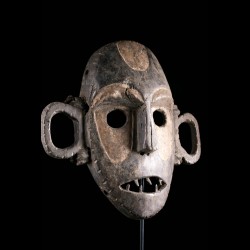