The Hemba are an ethnic group of farmers living in eastern Democratic Republic of Congo not far from Lake Tanganyika.

Originally considered part of the Luba kingdom, the Hemba are best known for their large classical-style statues of revered male ancestors associated with land ownership and clan power, called singiti. These African statues are effigies of the physical and moral ideal.

Hemba tribal art was strongly influenced by the Luba who tried, unsuccessfully, to assimilate them into their kingdom. Traditional Hemba masks are rare and linked to the So'o society. 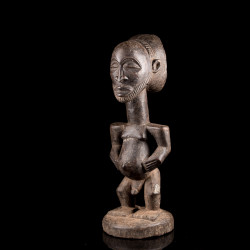 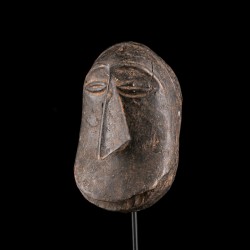 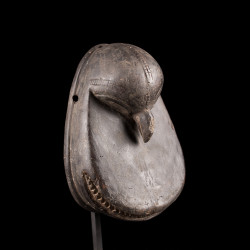 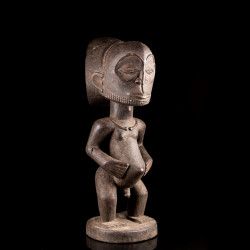 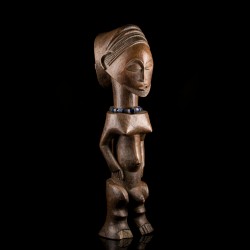 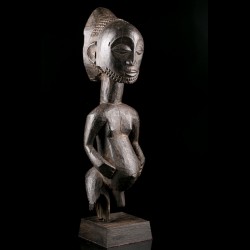 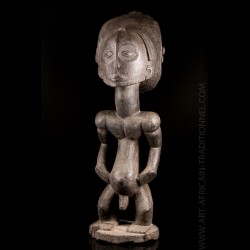 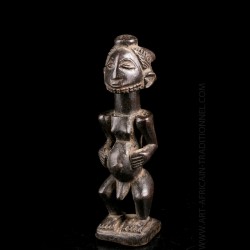 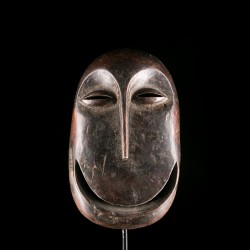 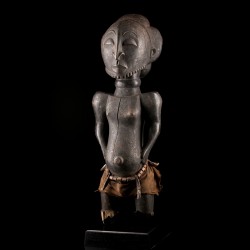 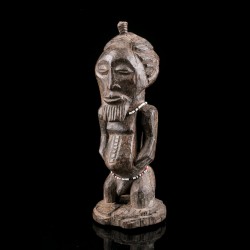 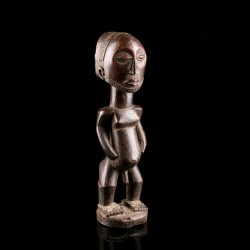 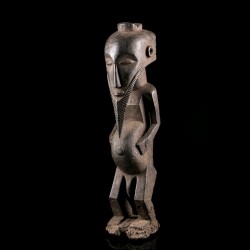 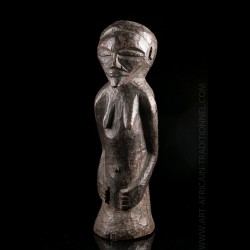