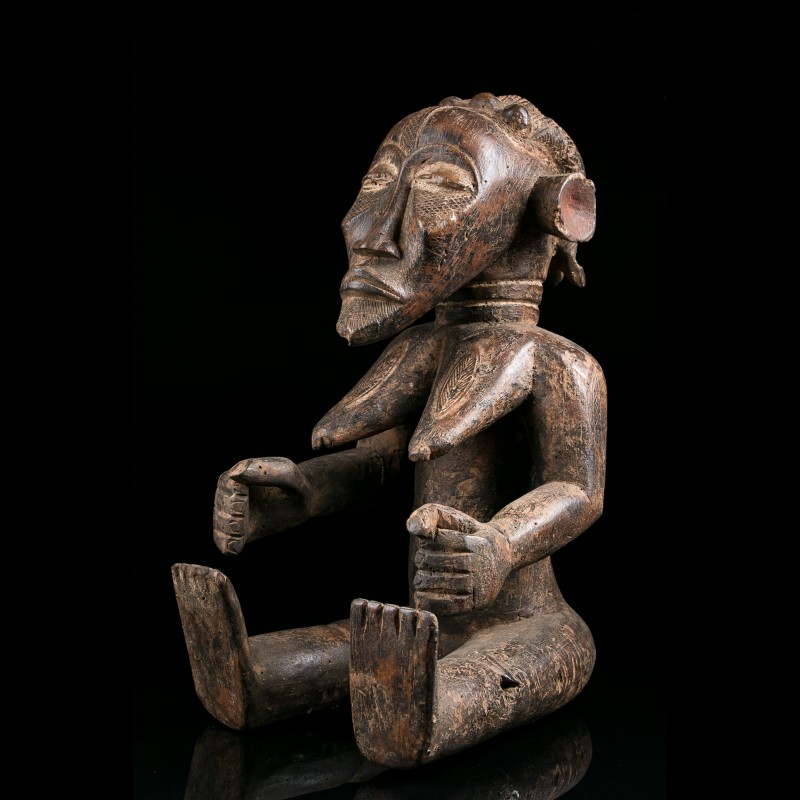 The Lunda believed in a supreme god, Nzamb Katang, creator of all things on earth, who did not intervene in the lives of believers. They were talking around sacred Mulembr trees with the spirits of the forces of nature and their ancestors, for whom they were offering food offerings. Sun, stars, planets, seasons, climatic phenomena, soils, water, plant and animal species were, for them, the visible manifestations of the spiritual world, ruled by Nzamb Katang, complex and hierarchical in the image of the material world. The death was perceived as a rebirth in this spiritual world: it was the occasion of festive ceremonies and, so that the spirits could welcome among them that of the deceased, his body was ritually deposited in the nature, in sacred perimeters where fauna and flora recycled it quickly.

Priests and soothsayers were forced to fasts, fumigations and taking hallucinogenic substances that gave them access to the world of spirits and established a communication with the world of the living. The circumcision ceremony, the Mukand, was, for boys, one of the initiatory rites of passage from childhood to adolescence, just like marriage, which involves two families and entails the observance of various rituals for seal the alliance between the two families. On the other hand, the Lundas did not know excision. All these practices were fought in the twentieth century by the Belgian or Portuguese missionaries who considered them as "witchcraft", and as many were transmitted by initiatory way and disappeared before being scientifically observed and described, their details are lost to never. 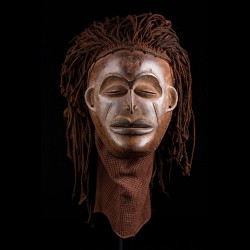 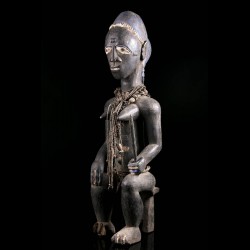