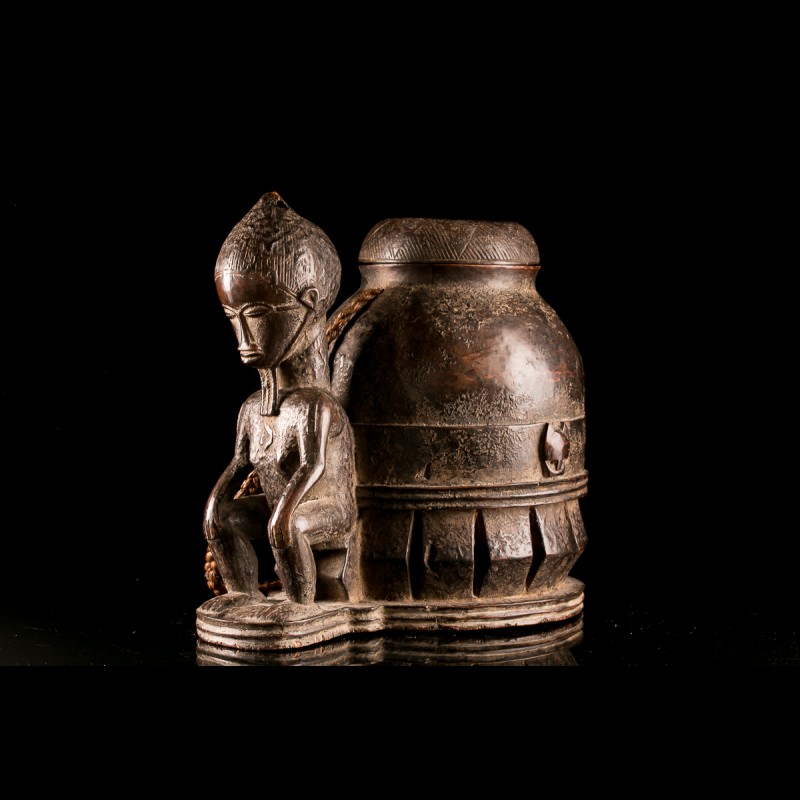 We find in African Baule art famous containers, some of which are superbly carved, such as this one. These are Gbékré Sè oracle boxes carried away by the soothsayers as part of their activity.

The Baoulé are convinced that mice could speak. Their ability to burrow into the earth and their proximity to its surface were thought to give them a strong connection to the earth spirits known as the Asie Usu.

This close relationship should have allowed the mice to anticipate important events.

As part of this divinatory practice, the spiritual leaders captured mice in the bush to place them in a box such as this one.

Initiated from generation to generation, the soothsayers mastered the interpretation of the movements of the mouse in the Gbékré Sè box and the position taken by the twigs placed inside it.

The diviner hits the container with each question, prompting the mouse to move inside.

With each movement of the mouse, the lid is removed in order to observe the positioning of the twigs and base predictions on them such as illnesses, deaths, successes,...

This is a copy very close stylistically to that of the collections of the Musée du quai Branly, so we guess that it must come from the same workshop much later. 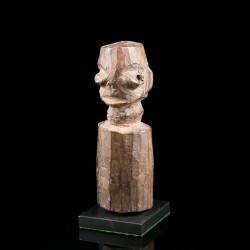 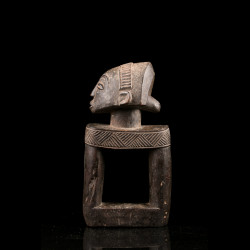