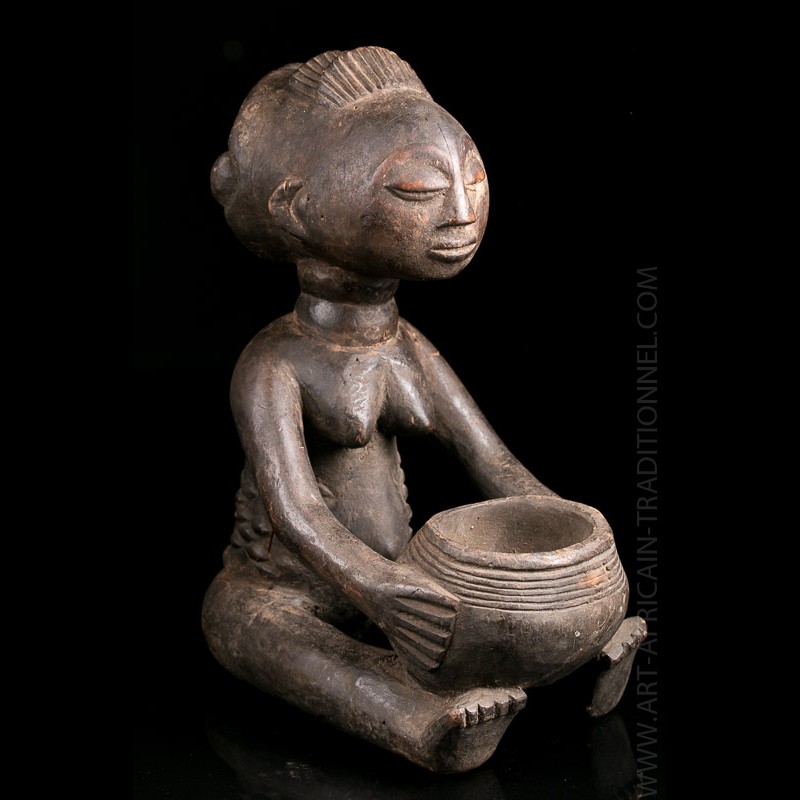 African works of art among the most famous Baluba sculptors, the figurines known as "cutting carriers" traditionally called "Mboko" are at the crossroads of two institutions: divination and prophecy. Their corpus reveals several workshops that flourished as the kingdom expanded. The tribal statue carrying the cup was placed next to the diviner during the trance and represented the wife of the spirit who possesses it. 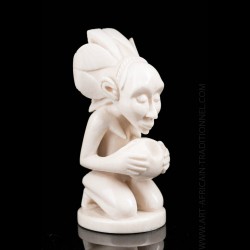 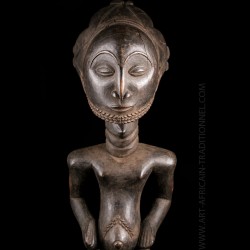 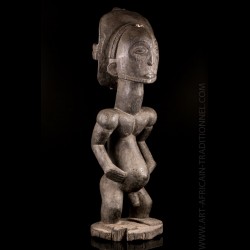