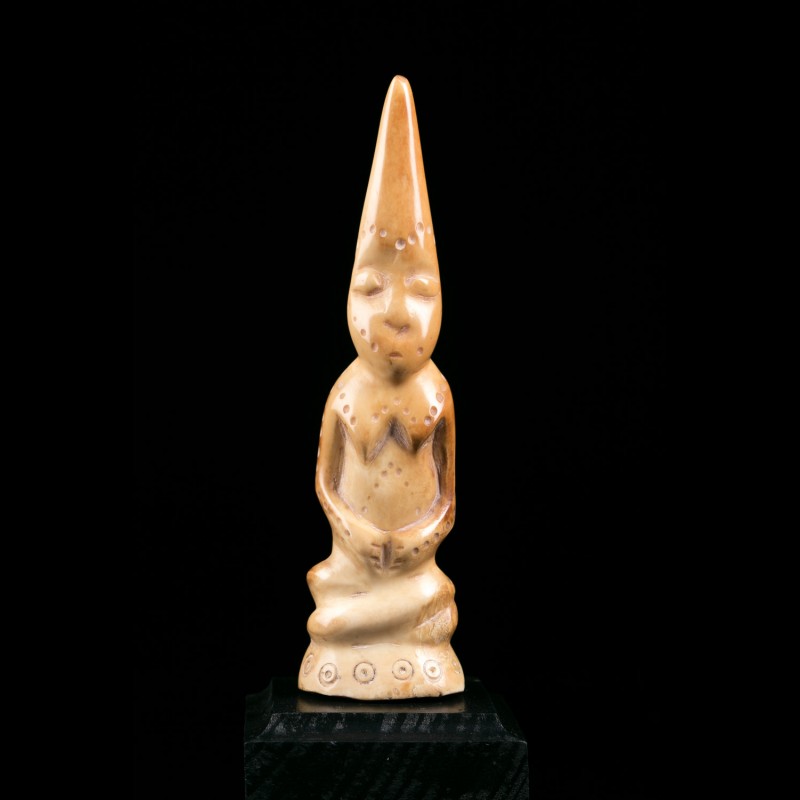 Traditional Lega statuette representative of the muntukiniembe, the one who "punishes the evil". According to the Kindi (members of the highest initiatory rank in the Bwami), the kiniembe has the power to attack those who transgress the rules and prohibitions enacted by society. The Lega culture has been very prolific in art objects. The vast majority of these objects are related to the Bwami, the organization that governed the social life of the Lega (formerly called Warega).

The objects made could be masks, usually small or very small, carved in wood, bone or ivory; as well as statuettes sometimes zoomorphic, sometimes anthropomorphous; and other objects such as spoons, caps, etc. In traditional Lega culture, each object is the property of an initiate or group of initiates, divided into ranks linked to an initiatory ladder that spans the entire life of the Bwami member. Both women and men could access it, only changed the titles of the ranks. This complex structuring sometimes differed slightly from one region to another, but a constant element is that in the Bwami, objects exist only within the framework of the transmission of moral values ​​expressed in the form of aphorisms that are sometimes difficult to understand. we could sum up by proverbs. 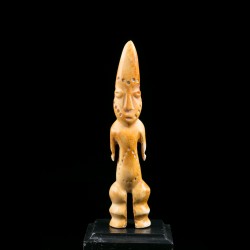 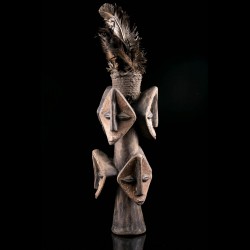 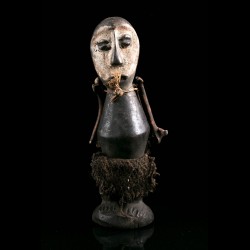