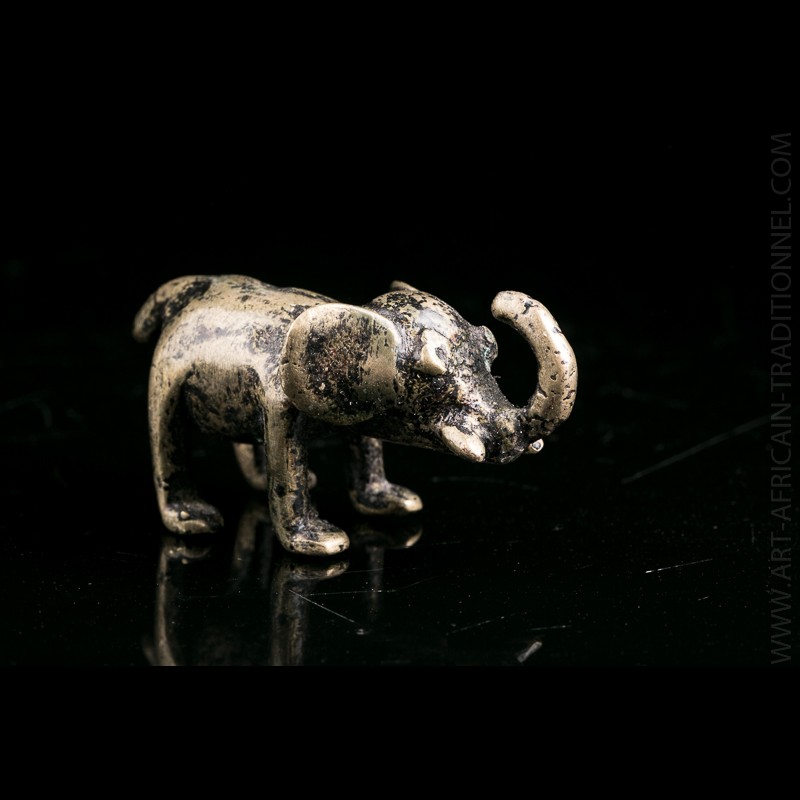 African art has been influenced in many ways over the centuries. From the 15th century, the Portuguese came to trade with the so-called "gold coast" countries including the Ivory Coast and Ghana. The Akan, a wealthy merchant people, provided precious materials from the depths of the continent to the Portuguese in exchange for products from Europe. In order to regulate these exchanges, gold was weighed thanks to more or less large weights including figurines such as this one.

This gold weighing weight is carved in the shape of an elephant. It is only 3 centimeters. The smallest weights are generally the rarest, their small size made them easily misplaced. 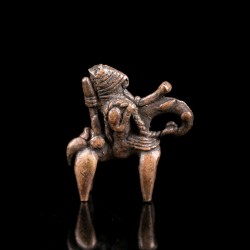 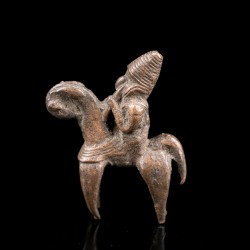 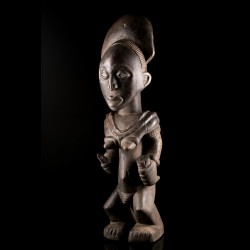 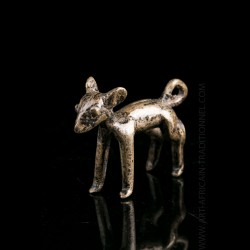