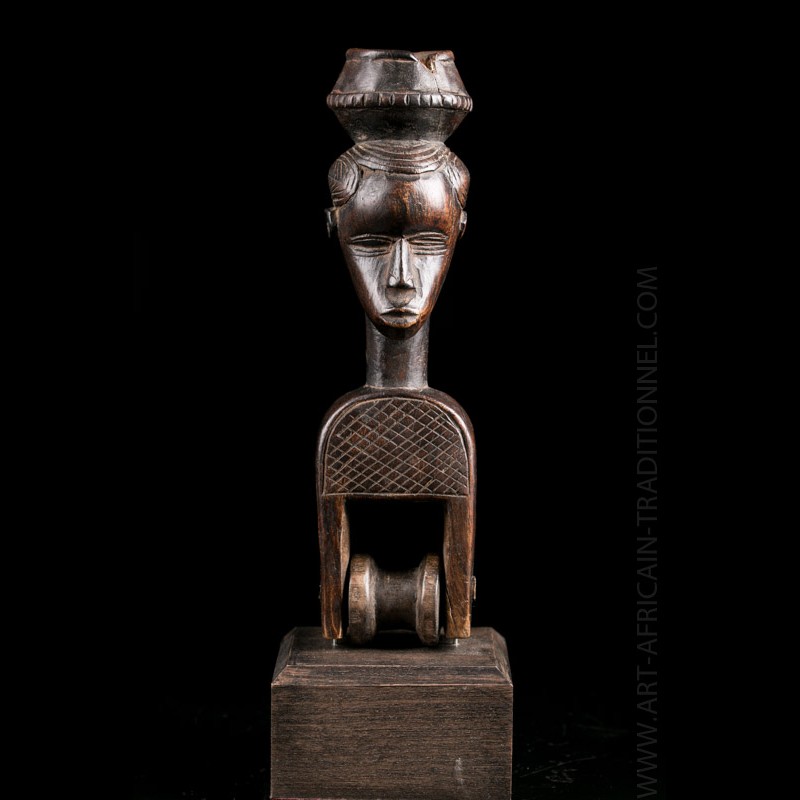 The weaving of cotton fibres in Ivory Coast is traditionally performed by men. Among the Agni and the Abron, heirs of the former Ashanti Kingdom, but also among the Baule and the Guro, the woven wraparound skirt (kenté) is a royal court art. Carved looms and pulleys are also consummate art.
The latter serve to support the bobbin which allows the thread binding both heddles to circulate. This way, the weaver can alternately lift each half of the weft under which the netting needle passes. This significant sculpture, reserved to the families who could own one, was placed in front of the weaver, examining the quality of the work in progress.
Both a visible presence and an occult manifestation, protective, supporting work of quality, which is meticulously created over time. These progressively standardised objects, which use was not specifically ritual, were crafted by skilful artists, who worked in specialised villages, attracting buyers from afar. Therefore, this is not a regional art anymore, but forms of objects which have spread among the Mande, the Senufo and the Akan. 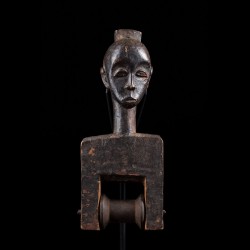 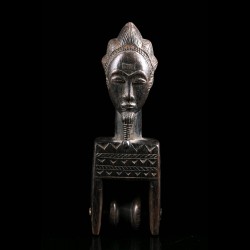 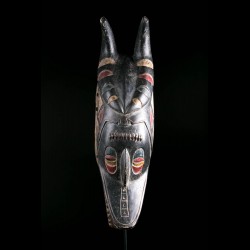 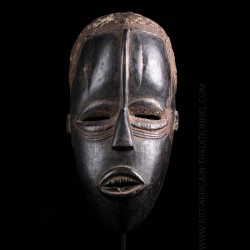 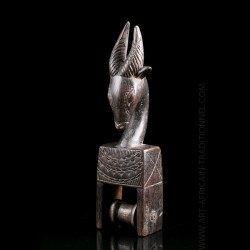 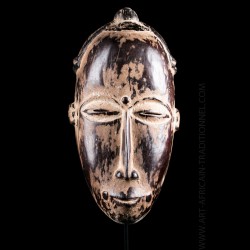