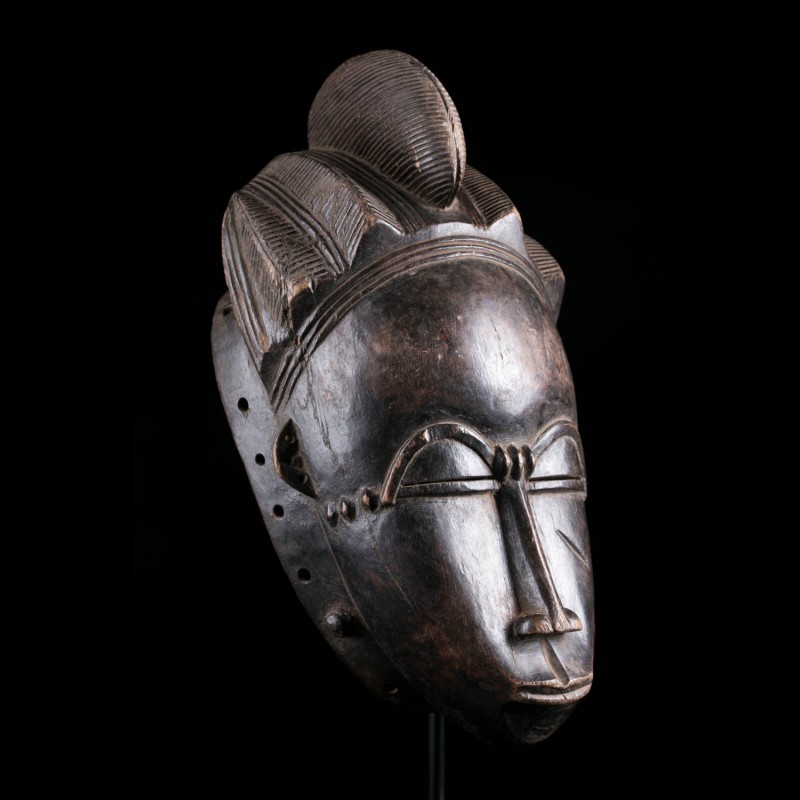 The name Baule comes from the sacrifice, by queen Pokou, of one of her sons to cross a river, while leading the flight of her people from Ghana: "ba or li" ("the child is dead "). Baoulé settled between the rivers Bandama and Comoé. 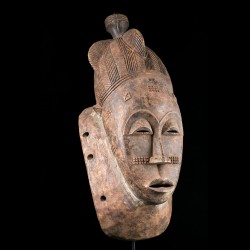 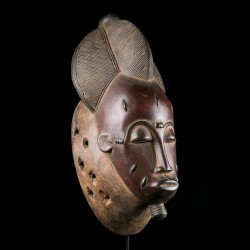